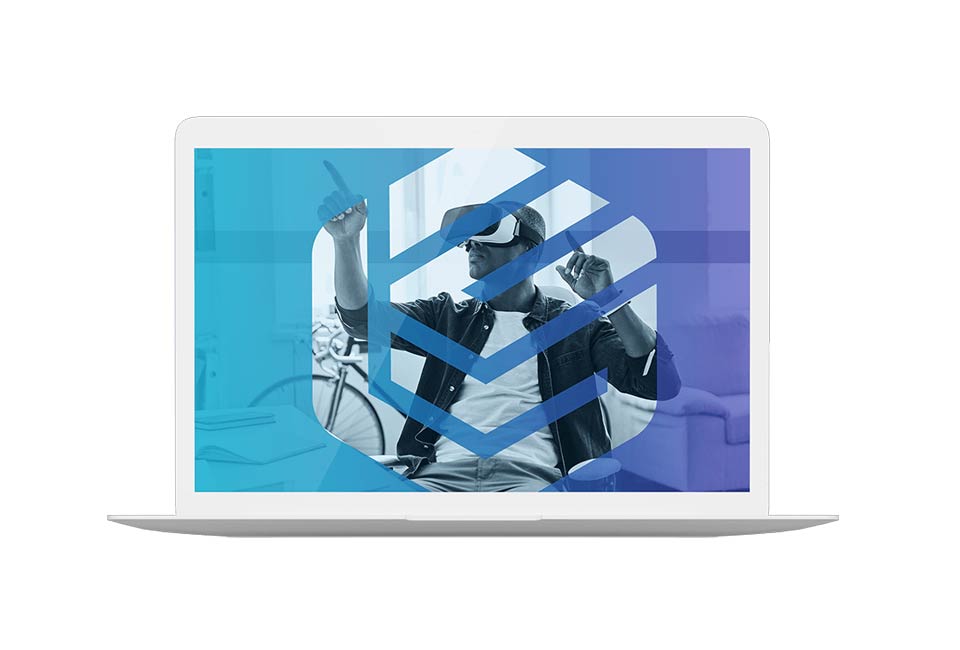 Our support in your R&D projects.

Very often in new projects a key challenge is to find a partner not only for the future mass production but also for prototyping phase. As we are engineers who where in similar situation many times, we have decided to address this need.

Let us know the timelines of your project and the quantity of the order!

NEED A CONSULTATION?
// Implementation of a prototype of machines and devices

Your project needs a prototype?

If you are looking for a partner who would be able to meet your needs and would build a prototype device for you – we are here for you. We have a huge network of verified associates who are top-notch experts from industry and science. We get them involved to make your project happen under risk-controlled manner in the minimal time and highly competitive budget.

Our Experience
with rapid prototyping?

Our assemblies are perfect choice in particular in such industry branches as: Do you need rapid prototyping?

Our Technical Support Team
will Always Assist You ASAP

Our support team offers technical support for partners. Let us know about your ideas and timelines. Your business project will grow up your with us. Our support team offers technical support for customers. Let us know about your ideas and timelines. Your business project will grow up your with us. Our support team offers technical support for startups. Let us know about your ideas and timelines. Your business project will grow up your with us. // We have experience in rapid prototyping

DO YOU NEED TECHNICAL SUPPORT FOR A PROTOTYPE?

Our engineers are at your service

Read Most FAQ about prototyping

Prototyping is the process of experimenting and implementing your idea by creating a physical product sample, from the design stage on paper or through virtual prototyping, to the final version, which is tested in practice by design teams. Such teams work closely together to build a prototype (construction and electronics prototyping) in such a way as to capture design concepts and test them at the final location.

Prototyping can differ in creation methods and techniques, this is often referred to as the fidelity scale (low, medium, high). Fidelity refers to the level of detail and functionality of the prototype. The higher the fidelity, the more complicated the creation process.

What is a prototype model?

The prototype model is a prototype developed in the initial phase with minimal requirements. This model is useful when all the detailed compatibility requirements are not known to the client before starting the project. It is also useful when the prototype to be developed is complex and a similar product to be modeled on does not exist on the market. After creating the basic prototype, the customer can test and inspect the prototype on their machine and decide what improvements will be required to keep the machine working properly. The prototype is then tested and modified based on the feedback received from the customer, until the final version with the desired functions is created.

What is a prototype?

A prototype is a functional, but not final, version of a product born of the original concept that is used for compatibility testing prior to official large-scale production. It is the basis for refining and designing the final product. The prototype is used to determine if the design will function properly and to check if there is a need to make the necessary corrections, changes or improvements before the design is released for production and use.

Thanks to the prototype, it is possible to set the goals of the project at an early stage, reduce the time needed to manufacture the final product, and also reduce the risk of costly corrections later in the life of the product. A good design practice is to create an MVP (Minimum Viable Product). This may require up to a dozen design revisions before it comes to DFMA (Design for Manufacture and Assembly), which is a project ready for series production. At the beginning of prototyping, a simple experimental model of the proposed product is created, thanks to which you can check to what extent it fits a given machine and the expectations of its users.

What is prototyping of electronics?

Prototyping electronics and pcb is the process of creating the first version of a product or system that will be used for testing and evaluation for the final mass-produced version. This process is often used in the electronics industry to test new ideas or technologies.

How to prototype pcb?

Designing and manufacturing a printed circuit board, popularly known as PCB, is part of every electronic process. This is one of the most important parts of a complex process as it allows electronic components to be linked together and to cooperate with each other. A printed circuit board can be simple or very complex, and its role depends on what components need to be connected.

What is Rapid Prototyping - Definition?

Design thinking is a process that uses design methods to solve problems. It involves exploring the needs and expectations of users in order to design a product or service that will meet their expectations.

It is a design method that allows you to quickly and easily create 3D models. 3D prototyping is often used in industry to check design or perform product testing.

Virtual prototyping is a design activity aimed at creating a visual model of a product or system on the basis of which it can be designed and then tested, e.g. by printing on a 3D printer.